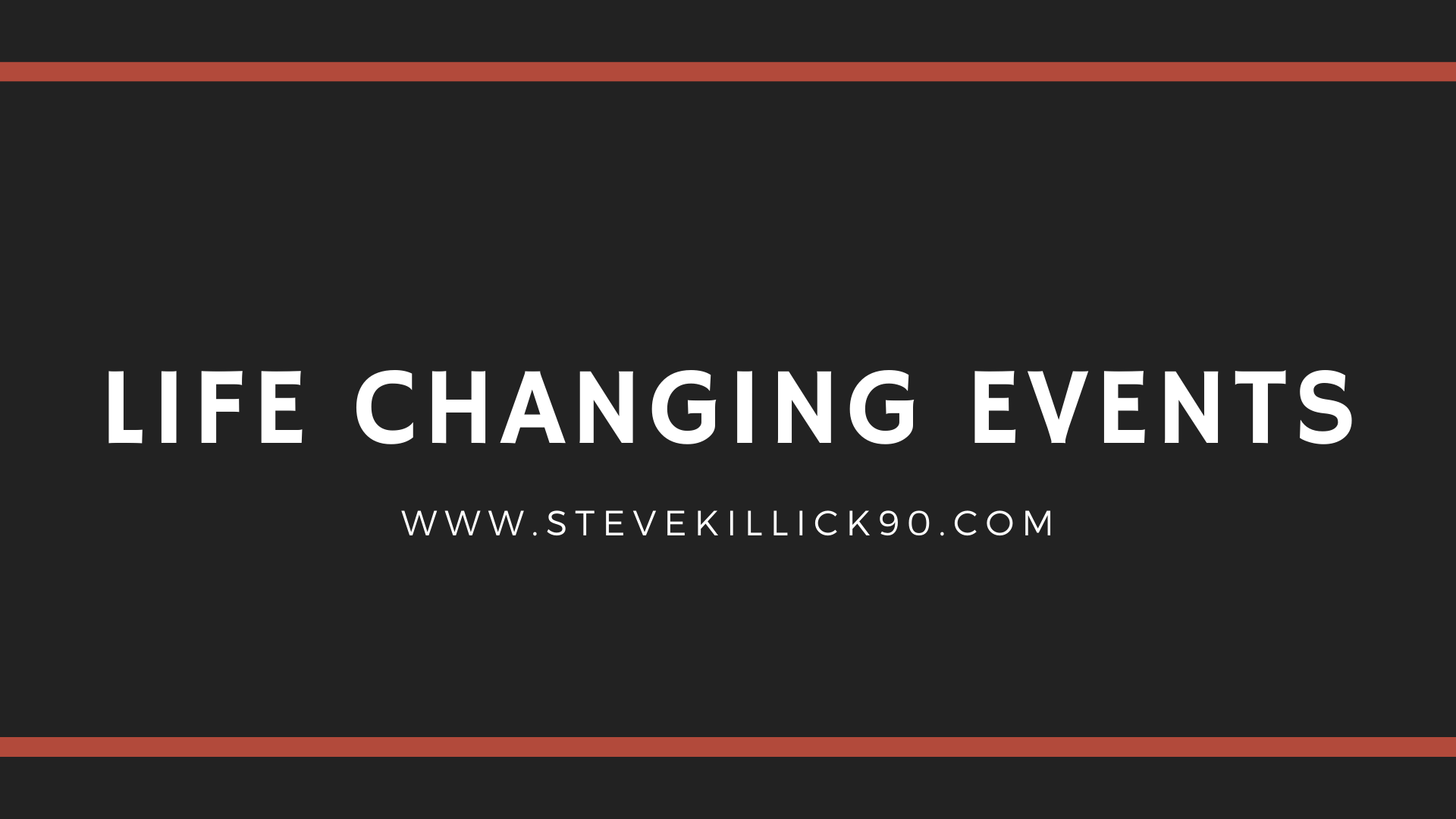 If you have been sexually assaulted, whether as an adult or a young person, it is important to remember that it wasn't your fault. Sexual violence is a crime, no matter who commits it or where it happens. Don't be afraid to get help.

What is sexual assault?

A sexual assault is any sexual act that a person did not consent to, or is forced into against their will. It is a form of sexual violence and includes rape (an assault involving penetration of the vagina, anus or mouth), or other sexual offences, such as groping, forced kissing, child sexual abuse or the torture of a person in a sexual manner.

Sexual assault is an act that is carried out without the victim's active consent. This means they didn't agree to it.

It is not uncommon for a victim of sexual assault to have no physical injuries or signs of their assault. But sexual assault is still a crime and can be reported to the police in the same way as other crimes.

The Crime Survey for England and Wales for the year ending March 2018 showed that police recorded 150,732 sexual offences, encompassing rape (53,977 cases) and sexual assault, and also sexual activity with children.

Most sexual assaults are carried out by someone known to the victim. This could be a partner, former partner, relative, friend or colleague. The assault may happen in many places, but is usually in the victim's home or the home of the alleged perpetrator (the person carrying out the assault).

"Sexual violence or assault can happen to anyone of any age: men, women and children," says Bernie Ryan, manager at St Mary's Sexual Assault Referral Centre in Manchester. "For the victim, the extent of the sexual assault is no indication of how distressing they find it, or how violated they feel. It's important that anyone affected receives the right advice and support."

If you've been sexually assaulted

If you've been sexually assaulted, there are services that can help. You don't have to report the assault to police if you don't want to. You may need time to think about what has happened to you. However, consider getting medical help as soon as possible, because you may be at risk of pregnancy or sexually tr

ansmitted infections (STIs). If you want the crime to be investigated, the sooner a forensic medical examination takes place, the better.

Try not to wash or change your clothes immediately after a sexual assault. This may destroy forensic evidence that could be important if you decide to report the assault to the police.

Where you go for help will depend on what's available in your area and what you want to do. For specialist medical attention and sexual violence support, whether you decide to have a forensic medical examination or not, your first point of call is a sexual assault referral centre (SARC).

The following services will also provide treatment or support, and can refer you to another service if you need more specialist help (such as a SARC):

If you decide to report the assault to the police, they can arrange for you to attend a SARC for medical care and, if you wish, a forensic medical examination.

If you have not reported the assault to the police, you can still refer yourself to a SARC for assessment and medical treatment to prevent some STIs and pregnancy.

If you refer yourself to a SARC and are considering reporting the assault to the police, the centre can arrange for you to have an informal talk with a specially trained police officer, who can explain what is involved.

There are also specially trained advisers available in some SARCs or voluntary organisations to help people who have been sexually assaulted. These independent sexual violence advisers (ISVA) can help victims get access to the other support services they need. They will also support you through the criminal justice system if you decide to report the assault to the police, including supporting you through the trial, should the case go to court.

You can tell someone you trust first, such as a friend, relative or teacher, who can help you get the support you need. SARC services and ISVA support are free to all, whether a resident of the UK or not.

TheSite is an organisation for young people that has made a video about what to expect if you visit a SARC. People of all ages may find this video useful.

If you have been sexually assaulted, you don't have to have a forensic medical examination. However, it can provide useful evidence if the case goes to court.

The doctor or nurse will ask any relevant health questions – for example, about the assault or any recent sexual activity. They will take samples, such as swabs from anywhere you have been kissed, touched or had anything inserted. They will also take urine and blood samples and occasionally hair, depending on the information you provide about the assault, and also retain some clothing and other items.

If you haven't decided whether to involve the police, any forensic medical evidence that's collected will be stored at the SARC to allow you time to decide if you do want to report the assault. An ISVA, sometimes called an advocate, will also offer practical and emotional support, whether or not you wish to involve the police.

If you do decide to report it to the police, a police officer specially trained in supporting victims of sexual assault will talk to you and help to make sure you understand what's going on at each stage.

The police will investigate the assault. This will involve you having a forensic medical examination and making a statement about what happened. The police will pass their findings, including the forensic report, to the Crown Prosecution Service, who will decide whether the case should go to trial.

To find out more about what's involved in an investigation and trial, you can:

Your details will be kept as confidential as possible. However, if there's a police investigation or criminal prosecution linked to the assault, any material relating to it is "disclosable". This means it may have to be produced in court.

If there is no investigation or prosecution, information about you won't be shared with other services without your permission, unless there's a concern that you or anyone else is at risk of serious harm.

Supporting a victim of sexual assault

For relatives and friends of someone who has been sexually assaulted, The Havens website has advice on what you can do to help. The advice includes:

If you feel like you are really struggling then always seek professional help as they are trained to help you with what you are going through.