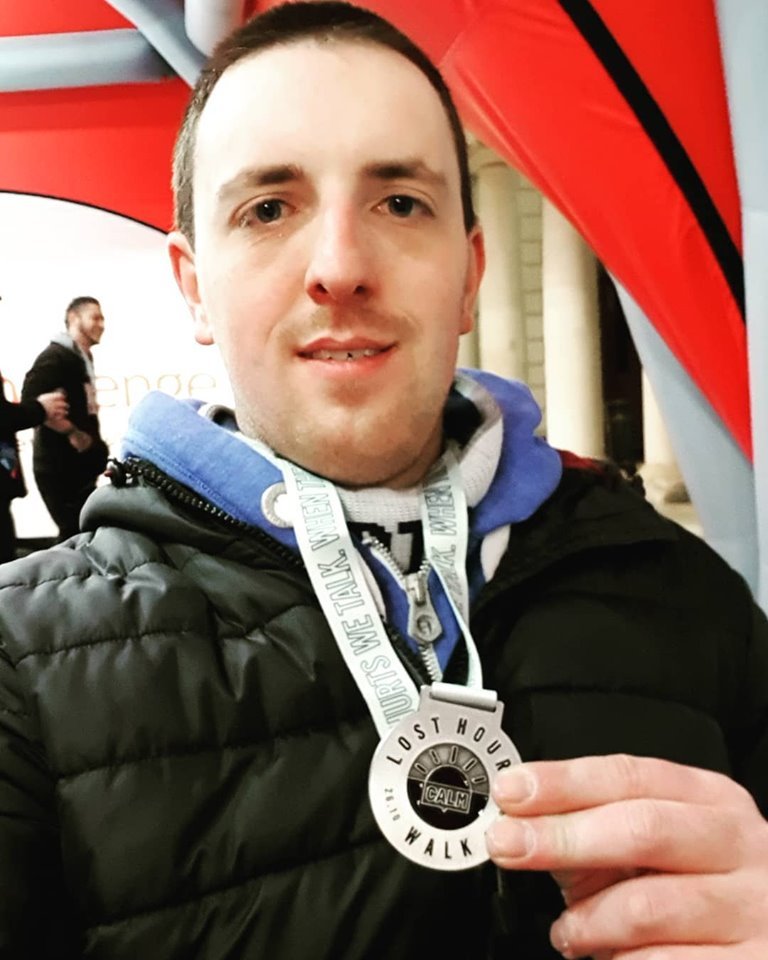 During the night of Saturday 26th October to Sunday 27th October, myself and nearly 1000 other people took to the streets of London to raise money and awareness for the charity CALM

The Campaign Against Living Miserably (CALM) is leading a movement against suicide, the single biggest killer of men under 45 in the UK and the cause of 18 deaths every day.

-----------
"As time goes backwards, we’re walking forwards to campaign against feeling rubbish, against struggling in silence, against being alone, against living miserably.
16 people take their own life every day, leaving behind thousands of friends, family and colleagues. On the one day we are given extra time, we walk for all those for whom there wasn’t enough.
The Lost Hours walk is our first CALM event and our opportunity to deal with grief differently and defiantly. We want to smash the silence around loss, and remember our sons, daughters, brothers, sisters, mothers, fathers, husbands, wives, partners and friends out on the streets of London. Be part of it.  Walk with us from Greenwich past Big Ben and back again to make change happen, and continue to grow our life-saving services"

When arriving to the Queen's house in London Greenwich we had to go and sign in through the entrance. We all received a scarf, light up Arm band and a number for the back with a tracker so they could trace every one at the start, middle and end.

The last few miles was really tough but the support from all the other contestants really helped and we all supported each other along even when we started to suffer.

Getting to the finish line and getting the medal as we crossed over was just the PROUDEST feeling, knowing that all the hard work and effort had paid off.

Everyone who took part during the night should be so proud of what they have achieved even if they finished half way round. 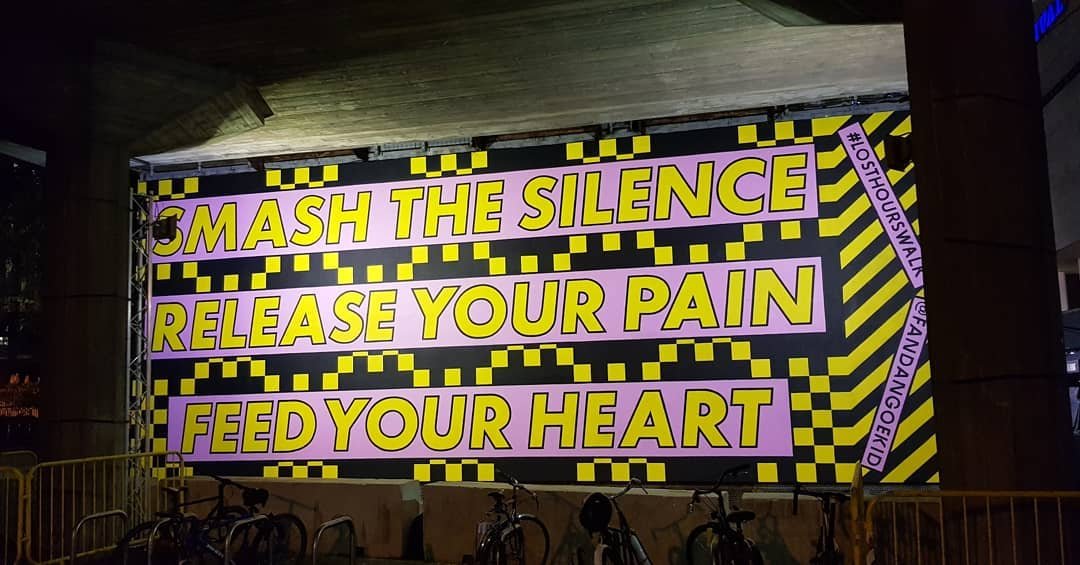 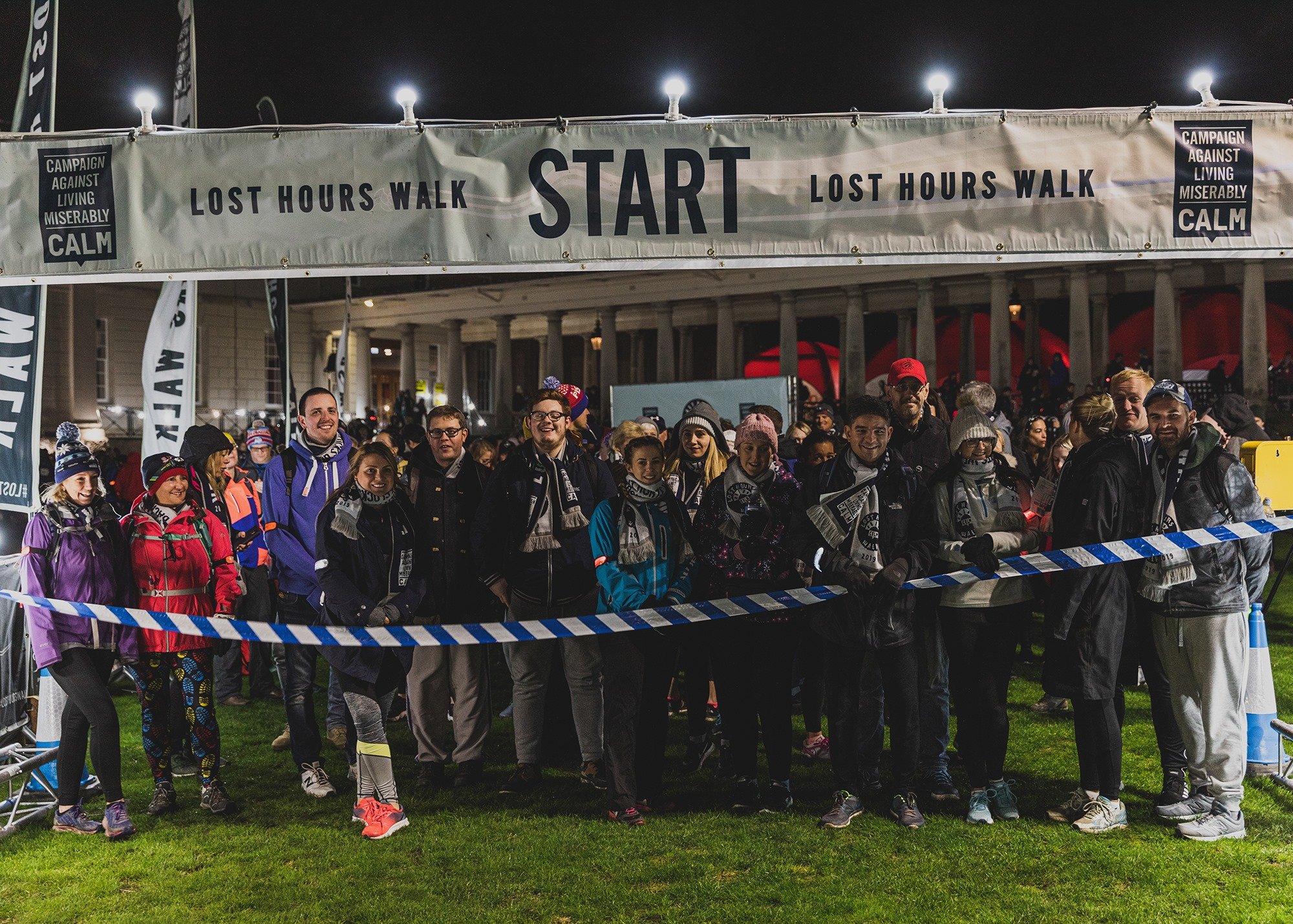